Design work on the new 1958 Cadillacs began as early as 1955, a time when “chrome was king” and the economy in the U.S. was enjoying a post-war boom. It is no surprise that the 1958 models were the most glitzy and audacious that GM had ever produced, with chrome especially lavished upon the top-of-the-line Cadillacs, stretched over 129.5-inch-wheelbase chassis and powered by robust 365-cubic inch V-8 engines. Unfortunately, by 1958 the economy had declined into a recession, resulting in low sales across the board of these glamorous dreamboats. Among the rare models was the Series 62 Convertible, of which 7,825 were produced.

Curiously, this Series 62 Convertible is accompanied by a German-language service book, presumably produced by a previous owner. This shows regularly servicing from 2009 to 2020. Unfortunately, the car’s history prior to this is unknown. A copy of its original build sheet provided by GM Historical Services, which shows that the car was originally finished in Calcutta Cream over Saddle Tan upholstery. An inspection was carried out by the Cadillac specialists at Tom’s Club Service in Hahnstätten, Germany in March of 2021 with a written report available to view in the car’s history file. This indicates that the car is in working order at the time of inspection. A paint meter reading shows that paint thickness remains consistent throughout, leading the inspectors and the consignor to believe that the vehicle is unrestored.

The quintessential 1950s American convertible, in their time these Cadillacs were truly kings of the road with a dominating road presence and uncompromising luxury. The same remains true today and these cars make for wonderful cruisers and road-trip cars, capable of eating up the miles in unrivaled style. 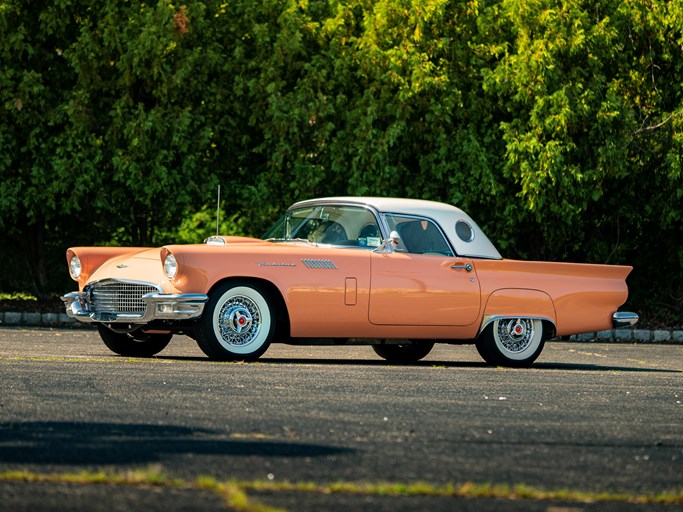 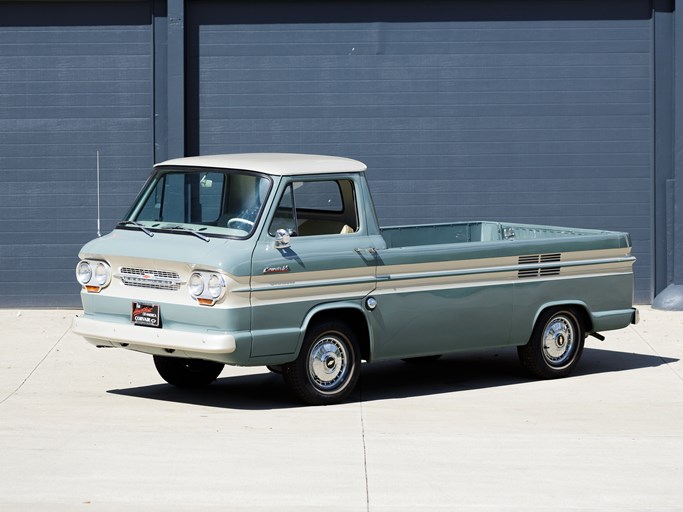 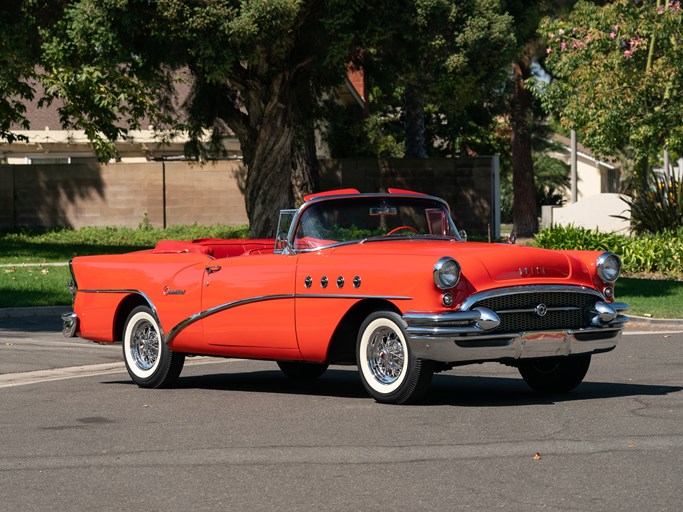