Catalogue View Lots
Chassis No.
Serial No.
ZA9H11UA3ESF76078
78/100
Please note that Internet bidding is not available for this lot. Interested parties that are unable to attend the sale may register to bid by telephone or place a commission bid online at rmsothebys.com.

Inspired by the work of Leonardo da Vinci, Horacio Pagani sought to carve out his own niche in the impenetrable world of the bespoke, exotic hypercar industry. He sought to emulate da Vinci’s own fine line between art and science. Taking stylistic inspiration from objects in nature as well as automobiles of the past, Pagani wanted to build a car that was sensual in form and seductive in performance. Furthermore, he desired to create an automobile that the enthusiast could fall in love with, and one that would stimulate the senses for both passenger and driver.

Pagani’s first production car, the Zonda, proved to be a massive success, illustrating that with a little luck and a lot of talent, it was possible for a new manufacturer to compete with the supercar establishment. In 2003, just a few years into the Zonda’s production run, work began on the firm’s next model. Rather than build a “successor” to the Zonda, Pagani decided to pursue a slightly different path in an effort to build a car that would stand alone on its own merit. Pagani wanted something that was distinctive in both performance and aesthetics, but immediately recognizable as Pagani. First called Project C9, and later dubbed the Huayra (after the Andean god of wind), years of research and development went into the production. This new machine employed only the most cutting-edge technical solutions to provide the most exceptional driving experience.

The unique quad headlight and tailpipe design cues of the Zonda were retained, but the shape of the body was slightly larger and more muscular, hinting at the increased performance within. The most characteristic parts of the design were the car’s roof-hinged doors and its active aerodynamics. With four independently operating flaps placed on each corner of the car controlled by the computer, these flaps instantly adjust to reduce drag, offer additional downforce, or rein in body roll depending on the car’s speed, lateral acceleration, steering angle, and throttle position.

Mated to Pagani’s own carbo-titanium monocoque, Mercedes-AMG would supply a 6.0-liter V-12, but this time the engine was fitted with twin turbochargers, making for a much different experience than the Zonda. Driving a Huayra is very much a tactile experience, and that tactility does not end with the interior trimming; its performance is just as impressive. The engine is capable of producing 720 bhp and a monumental 1,000 Newton-meters of torque. This leads to a 0–60 mph sprint of 3.0 seconds and a top speed of 238 mph, handedly outpacing the vast majority of production cars on sale today and leaving the Zonda in its wake.

Slide behind the wheel, and before you slot the Huayra-shaped key into the ignition, the driver is greeted with a wealth of carbon fiber, leather, aluminum, and Alcantara. Every detail is handcrafted and as beautiful to the eye just as to behold. The Huayra offers all the amenities one would expect for a car boasting a list price of nearly $2,000,000. As such, it can be fully customized with a host of available options, colors, and unique accessories.

The 78th of only 100 examples ever built, this Huayra was delivered new to its first and only private owner in San Francisco. It was beautifully finished in the subtle colors of silver over a black leather interior with contrasting black aerodynamic flaps on its nose. The car has been driven just 4,943 miles, during which time it was regularly and properly maintained to ensure its exemplary running and driving condition. Included with the sale are a car cover and battery tender, as well as its original keys and owner’s manuals.

In the world of the 21st century hypercar, the Huayra stands amongst some of the most desirable cars produced today. It is an exceptional accomplishment for Pagani, a company that is younger than many of its clients. The Huayra proved to the world that Pagani had more than one trick up its sleeve and that unlike many other upstart supercar companies, it is here to stay. With a dedicated base of clients and many more fans around the world, few enthusiasts can claim ownership to a Pagani, and the purchase of this Huayra would allow them into a small circle of enthusiasts bound together by Horacio Pagani’s vision for uniting art and science as one. 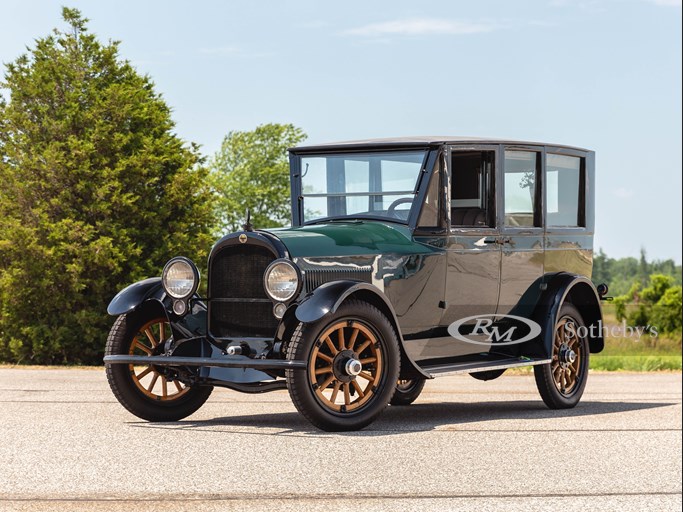 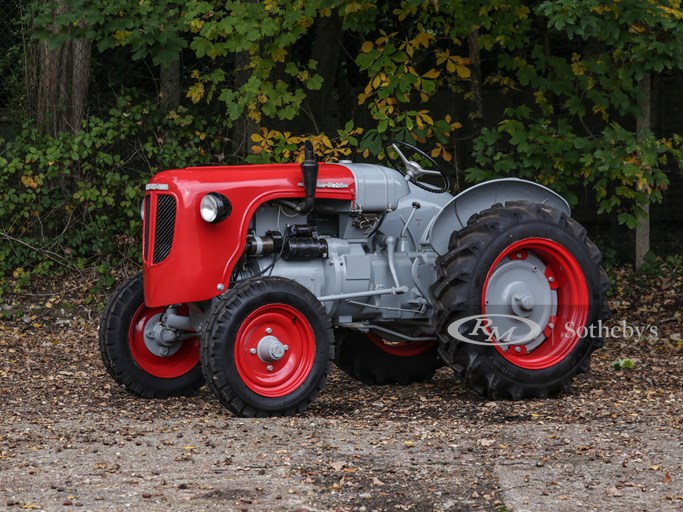 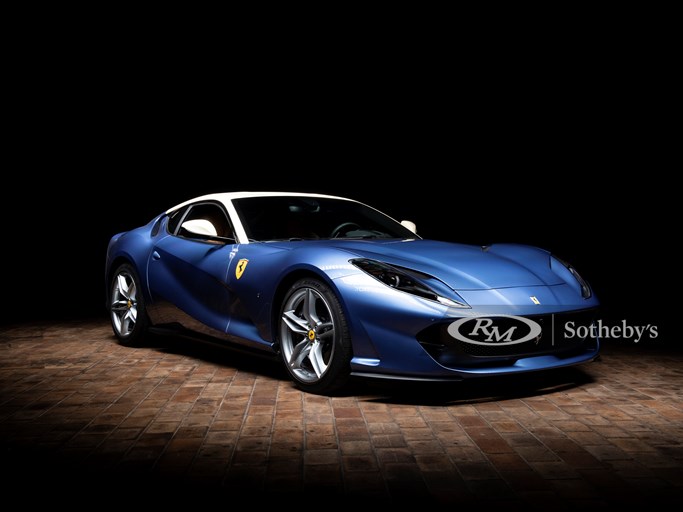